How it all began

This year marks the 25th anniversary of George Sloan and Rob Skinner becoming the new owners of Exeter Nightclub Timepiece.

For generations of students and young clubbers, the venue in Little Castle Street will always be fondly remembered as where they spent their formative years. Those whose memories go back even further will recall when what is now Old Timers was the Original Timepiece (see below pics) and it was their George and Rob began their career as nightclub owners.

In 1997, Timepiece moved to its current location and Old Timers became a resteraunt and bar. Five years ago George and Rob bought it back and have recently taken over and fully refurbished The Hole In The Wall. Both George and Rob are very hands-on with their little castle street empire, but both prefer to stay out of the spotlight. 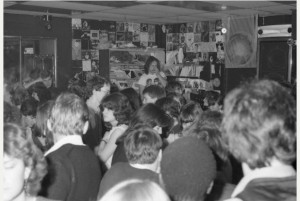 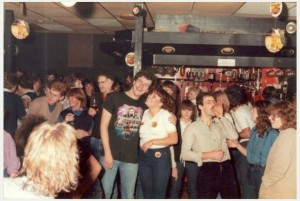 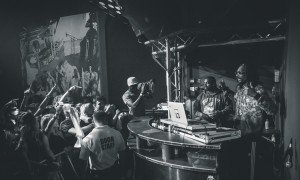 We’ve had a lot of famous people through the doors over the years like Will Young, Chris Martin from Coldplay and Joss Stone who had her 18th birthday party here. Regulars such as Marcus Mumford from the Mumford and Sons and very proud to have hosted one of Snoop Doggs most intimate European tour dates!

When Coldplay did a charity concert at Exeter Castle he added a line into one of his songs which said ‘singing and dancing in Timepiece’. which got a round of applause.